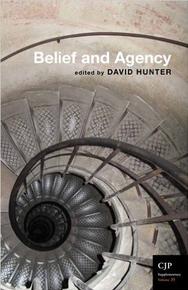 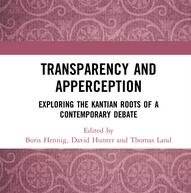 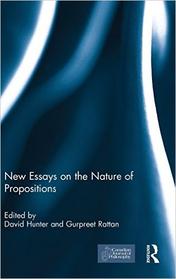 I have edited or co-edited three special issues of the Canadian Journal of Philosophy.

I co-edited this one with Boris Hennig and Thomas Land. Here it is at Amazon.

Here it is at Amazon.

I co-edited this with Gurpreet Rattan.

Here it is at Amazon.

My research is on issues at the intersection of belief, agency and rationality.

My book On Believing: being right in a world of possibilities, was published in May 2022 with Oxford University Press.

ABSTRACT: This book offers a new theory of the nature, limits, and norms of belief. To believe something is to be in position to do, think, and feel things in light of a possibility whose obtaining would make one right. I argue that belief states are not abilities, dispositions or causal powers. Rather, believing makes a difference to the reasons we have to exercise and manifest our capacities and dispositions. While we are right or wrong in believing something, believing is not a form of representing. The objects of belief are ways things are or could have been, not representations of such ways, and belief states are not themselves true or false. There are limits to what we can believe, set by who we are and by what is possible. They give rise to credal illusions and ground the essential subjectivity of belief. Through voluntary acts of inference we become responsible for believing what we do. Believing something is to our credit when it shows that we are good in some respect, but what we ought to believe depends on what we ought to know, and this in turn on what we ought to do and think, and not on the evidence we have. To understand the nature of belief, I argue, we must resist the temptation to hypostasize belief states, and instead put the believer at the heart of the story.

I am working now on a book project on the nature of desire and its connections with different varieties of goodness. The project is under contract with OUP, and if all goes well will be published in early 2024.

My publications are all listed on PhilPeople and Academia.edu.